Wednesday was a choppy trading day for the markets as several news and data affected traders’ sentiment and steered prices with no clear direction.

Eary in the London session, U.K. Prime Minister Boris Johnson approved the Pfizer-BioNTech COVID-19 vaccine, making it one of the first countries to innoculate its population. The U.K.’s Medicines and Healthcare products Regulatory Agency (MHRA) gave the green light for the vaccine’s emergency use and is scheduled for roll-out next week.

The markets reacted with the dollar pressing 0.19% higher, but gains were soon erased after disappointing jobs data from the ADP National Employment Report. Private payrolls only grew by 307,000, which was 103,000 short of forecast and 97,000 less than the previous month. The U.S. dollar index rose to a high of 91.50 during the day before falling back to 91.14 as of writing.

The price of crude oil also declined in Wednesday’s early trading hours amid the positive COVID-19 vaccine news. The global oil benchmark Brent crude did manage to pick up and boosted its price a barrel to $48.24. Oil traders are awaiting OPEC’s policy talks for 2021’s output, which was reported to be moved to Thursday.

In the currency market, the GBPUSD traders were full-on bearish on the pound against the greenback as the pair slid 1.16% from its daily peak of 1.3441, which comes on the heels of strong upward momentum on Tuesday. Dollar strength was, of course, only transitory as GBP found some footing to lift its price.

The U.S. dollar seems to be on its way to lower prices but may find a break from the bears if there is better than expected ISM Non-Manufacturing numbers on Thursday and buoyant Non-farm payrolls on Friday. 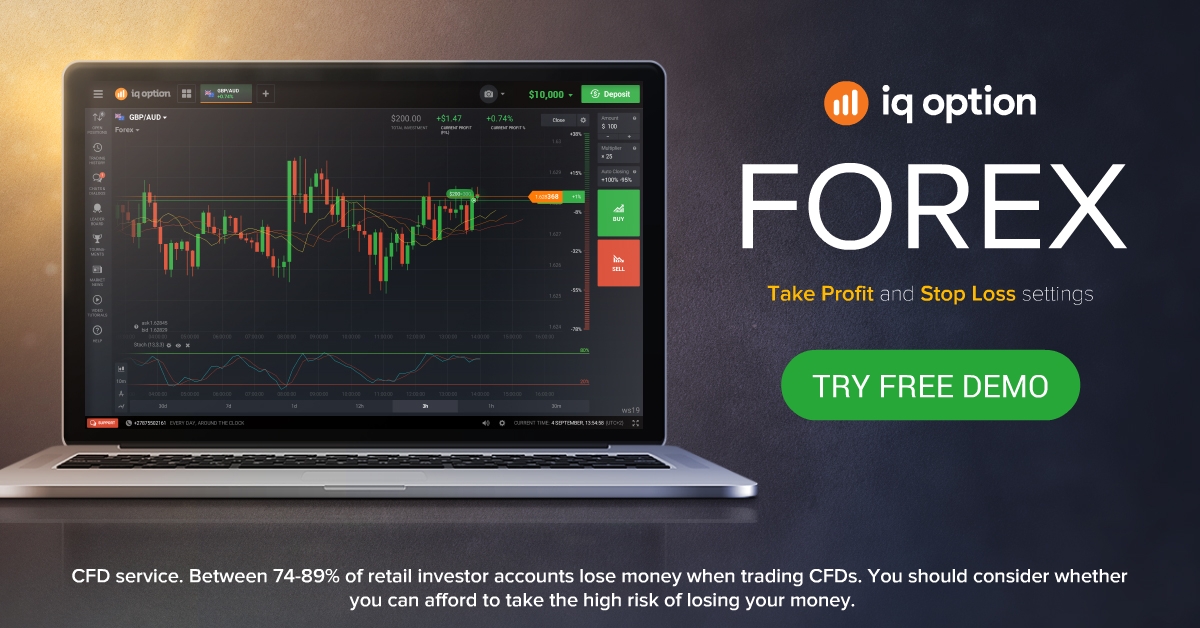