The cryptocurrency market has outperformed most other assets the last few years, well smashed them should we say. In 2018, the cryptos have been shaken by a succession of negative news but we believe in their technology and their investment potential long term. Therefore, here are our top 5 cryptocurrencies to invest in Q4 2018!

Bitcoin is the first cryptocurrency and has showed to be the most stable as well. It is now considered by many as a legitimate store of value – the digital gold – and still has a great potential for future growth especially with the implementation of the Lightning Network which will solve Bitcoin’s scalibility problem. We also believe that BTC will remain on the top of the crypto market cap for the foreseeable future.

Litecoin was an early Bitcoin spinoff and one of the first cryptocurrencies created in October 2011. It is faster and cheaper to transact than Bitcoin. Litecoin has showed tremendous growth in 2017 and just like Bitcoin will get the benefits of the implementation of the Lightning Network. The Litecoin platform will also allow the development of smart contracts and private transactions as well. Therefore, we believe that Litecoin has a tremendous potential for the future especially if you consider its current price at the time of writing at around $60.

Ethereum has also been performing really well the last few years. It is used as a payment method just like Bitcoin or Litecoin but the Ethereum blockhain has especially been used by startups for the development of decentralized application and smart contracts. Ethereum has been facing the competition of others like Cardano in recent times but still remains a good investment especially if the platform manages to solve some of its issues.

Nano brands itself as an instant, zero-fee and scalable currency. Originally called RaiBlocks, Nano is a low-latency payment platform that requires minimal resources and therefore brings the competition to Bitcoin & Litecoin as a good alternative for peer-to-peer transactions. Nano has been climbing the rankings in the cryptocurrency market cap and is definitely a coin to pay close attention to.

IOTA is arguably the most forward thinking cryptocurrency out there. Now that is quite a statement in such an innovative world like crypto! IOTA’s technology called the Tangle aims to be the foundation of machine to machine communication and transaction. This is called the Internet Of Things. IOTA has been exploding in 2017 just like many other cryptos and its long term potential is huge provided the ambitious project manages to stick to its roadmap. 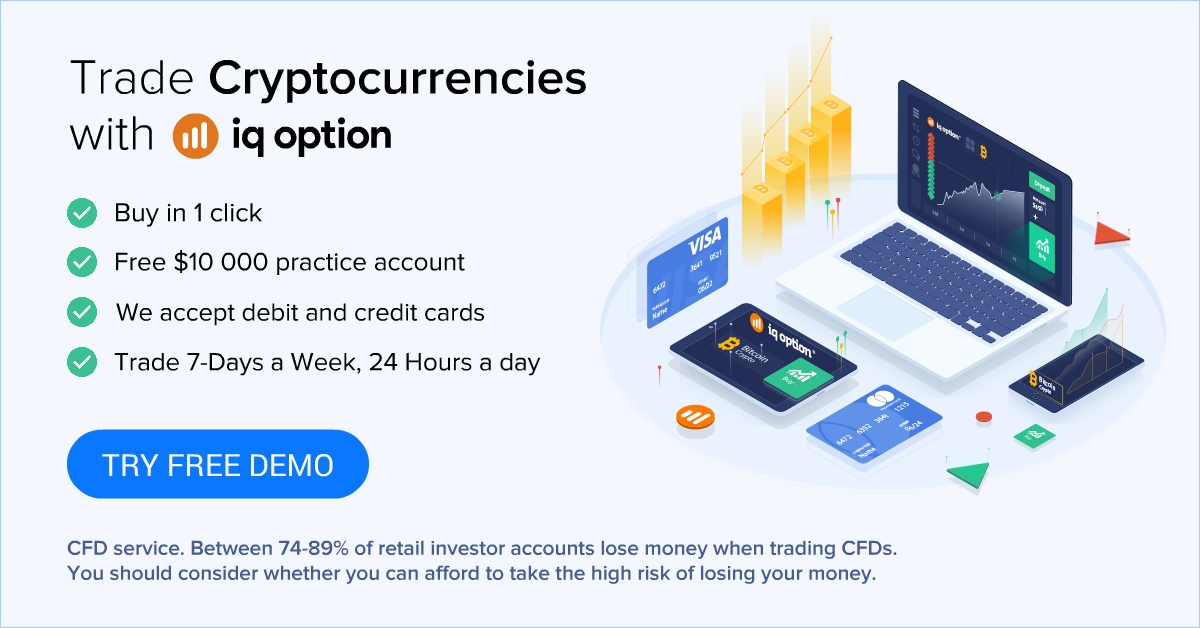