Most analysts agree that gold’s most recent decline is purely technical as it breached below $1,850 on Monday, which it hasn’t done so since July this year. Stops parked at $1,800 were also triggered, causing gold to rekindle $1,700 prices.

So far, the main driver in most of gold’s slump this month is the optimism towards the progress of the COVID-19 vaccines of pharmaceutical companies Pfizer, Moderna, and AstraZeneca. There has been an evident shift to a riskier appetite in the markets as global stocks rose to record highs recently. According to Bank of America, about $89 billion flooded the equity funds in the past three weeks.

Traders now wonder whether gold’s historic bull run has come to an end. And to provide some answer to that are technical charts.

The precious metal grazed the third support level of its monthly pivot points before trading back up to close above the multi-month channel that extends all the way to August. RSI is also nearing the oversold level, and the fast Stochastic is lingering at that level for several days now.

Despite the glimmer of hope for bulls, gold did exhibit a pretty significant close below the 200-day moving average, and this even includes the 200-day EMA. The MACD histogram printed another red bar signifying that the momentum still tilts to the downside.

So, while a short-term rally is probable, the medium-term outlook still looks bearish for gold. If it trades lower, a measured move of about 5.2% from Friday’s close could be a possible support area, opening up sub $1,700 prices. This coincides with the bear channel’s price range and the S5 pivot level. 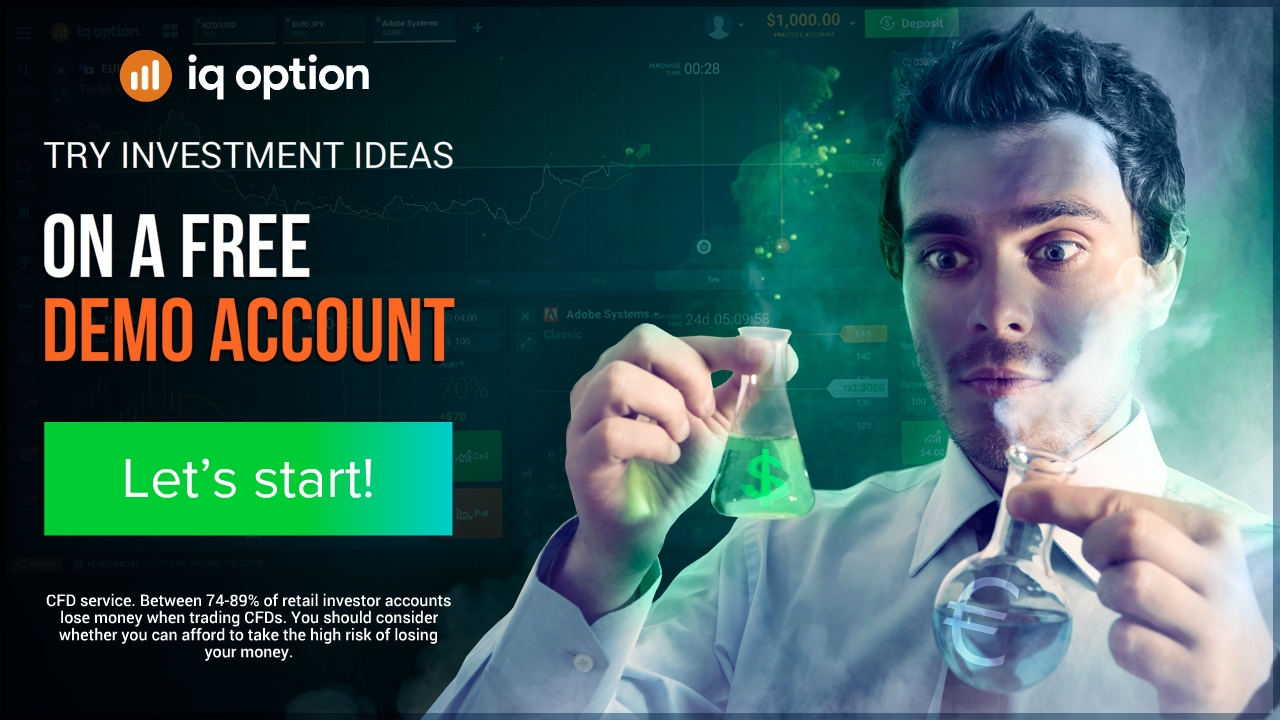