It would’ve probably been contemptuous for a JPMorgan staff to cry up Bitcoin’s value (BTC) in 2017 since its very CEO lambasted and labeled the top crypto a “fraud” back then — but that would be old news.

Bitcoin has already proven most investors who thought it was a fluke wrong. The king of cryptos improved its peak price to $19,918 not more than two weeks ago, shutting down all doubts that a comeback to that level is insuperable.

What has changed now is a strategist for the bank even thinks that Bitcoin will outpace gold in terms of allocation. According to Nikolaos Panigirtzoglou, JPMorgan’s quantitative strategist, allocations would diminish for the precious metal and would be pooled into the top crypto.

Of course, Bitcoin is not just removing the luster from gold, but it’s also slowly dethroning cash. And the pandemic this year is much to blame for that. The initiatives of PayPal Holdings and Square are buffering the importance of cryptos as legitimate payment methods, as both companies now offer users to transact with cryptos at stores.

Back in October, PayPal made headlines as it announced that it would make cryptocurrencies available for use at 26 million merchants worldwide. This means that the American payment giant would allow eligible users to buy, sell, and hold cryptocurrencies. 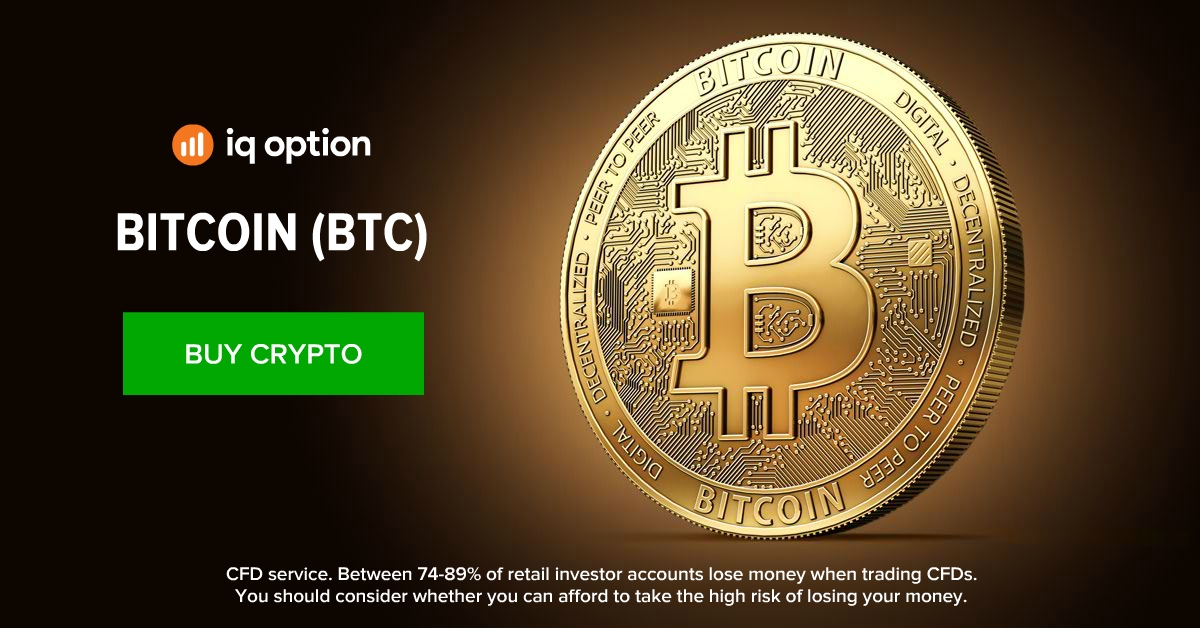